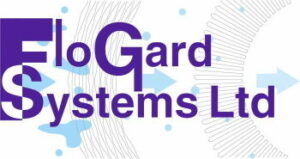 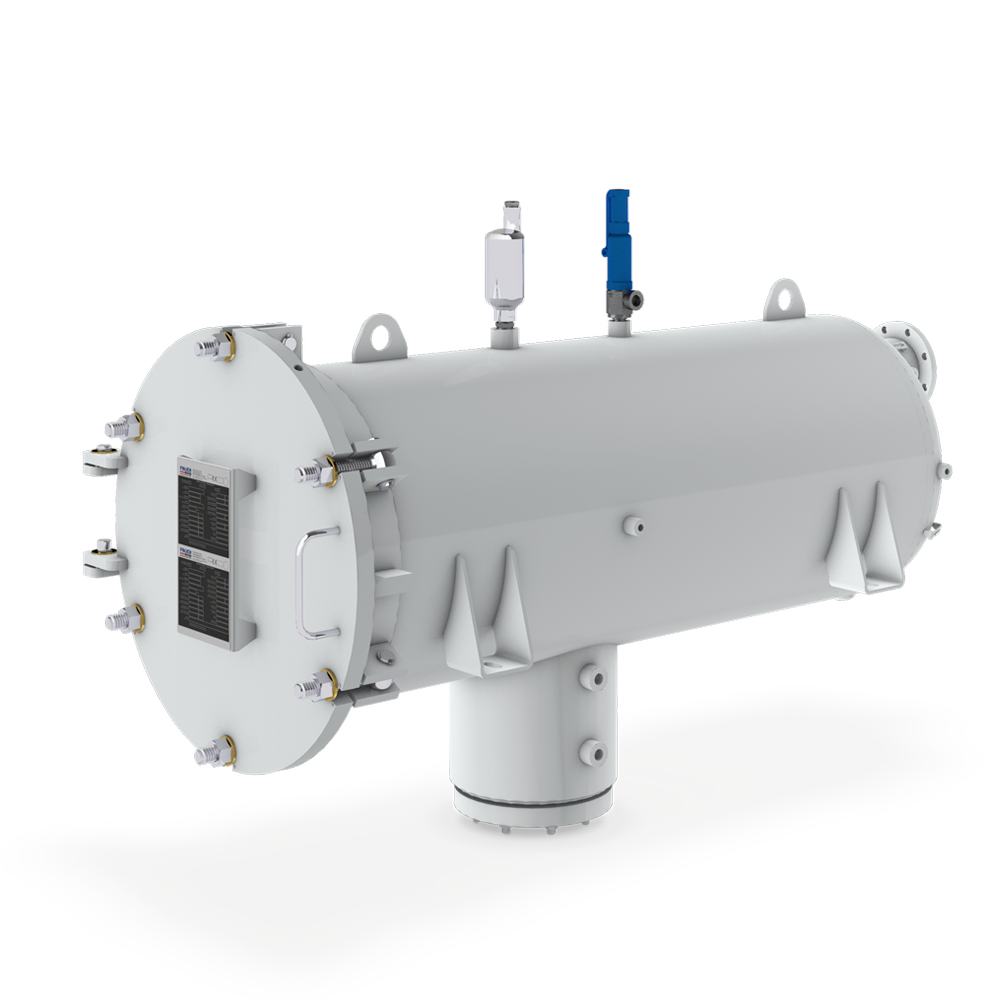 The construction and design of a typical filter/coalescer cartridge is shown. The oil or fuel/water/solids mixture first flows through a pleated assembly of fine-grade filter media, the pleated configuration is necessary to obtain the optimum area consistent with maximum dirt-holding capacity and efficiency. Following the almost total removal of solid contaminant by this first filtration stage the oil/water emulsion then passes through the coalescing media, graduating from a very fine grade material to a coarse grade material to effect the gradual coalescence of water particles from their original microscopic size to visible droplet size.

The coalescer core, which is an unique construction, provides adequate rigidity to the whole assembly after it is finally sealed with end caps using a high-quality adhesive. Water droplets are finally entering the outer, specially treated, cotton sock. The weave pattern of the outer sock determines the ultimate size of water droplet that emerges from the coalescer stage. 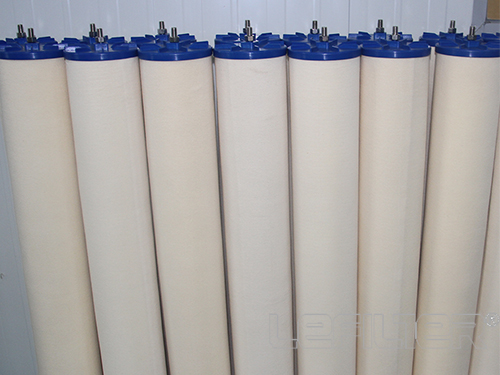 The mechanism of coalescence is different from that of filtration because the particles of water do not permanently attach themselves to fibres. Provided that the fibres are of the correct size, density and material, a water particle that has become attached to a fibre will gradually slide along the fibres in same direction as the flow until, as shown below, it meets an obstruction such as an intersection of fibres.

The water particle will momentarily be held at this point until other particles following the same or adjoining fibres merge in turn to form an increasingly larger droplet. As the droplet increases in size the flow around it will be imposing higher and higher forces at its surface (viscous drag) until, at some critical point, the droplet is torn away to follow another fibre and collide with another intersection and the process is repeated. By the time it arrives at the final layer of the fibrous wrap the droplet will have been enlarged by the merging of possibly hundreds of original tiny particles, and when it is finally torn from the fibrous medium it is confronted by yet another obstruction – the cotton sock wrapped around the outside of the cartridge.

The majority of water droplets will, by this time, be too large to pass directly through the small holes in the sock, and they will be held against its inside surface until further droplets collide and merge to cause further enlargement. Eventually, the large droplet will be forced through the sock in the form of an elongated tube of water, which regains its spherical shape immediately after ejection from the sock and sinks to the bottom of the filter/separator unit.

Contact Flogard Systems for all the information on our services and products. We work with our clients to achieve the perfect end goal.